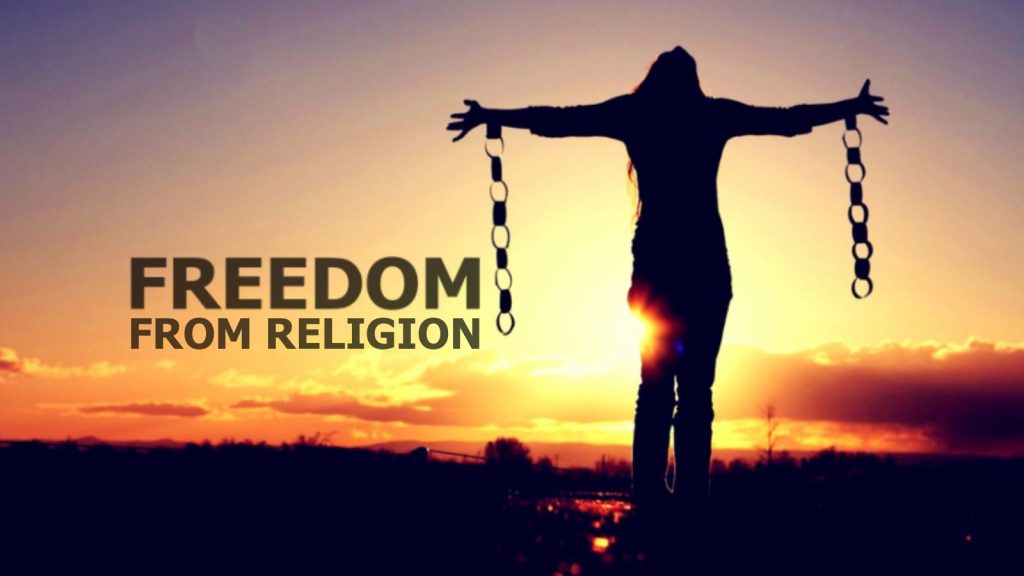 Do you want to know what is behind the creation? We hear talk of Almighty God, the creator of the heavens and Earth, yet often you see the believers in God ask funny questions like, do animals have Souls? I am no one’s teacher, but I will share what I have found to be true and reasonable along my life journey.

Consider the Mustard seed. It is the smallest seed but grows to be one of the largest trees in the land. If you cut open the seed there are no materials inside it that can be recognised as a tree, there is no bark, no leaves, nothing whatsoever that resembles the materials of a tree. But in the right conditions, the Mustard seed planted in the ground, watered and with sunlight, will begin to grow. But what is causing the transformation of the seed into the tree?

The secret of that which is behind creation is found in the study of atoms. Because this science reveals in inner workings of that which brought existence into being because it is through the study of atoms we can witness the self-reproducing cells. We take this for granted, but wherever there are cells reproducing the Life Force of that which is behind existence is at work. Some people seek the creator through scriptures and the written word, and others seek the creator through Nature and what can be seen. One path often ends in religion, with rules, laws and regulations, meanwhile, another path often leads to Spirituality and the appreciation of life, all life.

I need to make one thing clear, I am not saying religion is evil or wrong, however, I do believe religion is limiting because it leads to doctrine and doctrine is by very definition a limited belief. Even people who read the exact same scriptures will disagree about the interpretations of those scriptures. I have concluded religion is nothing more than Man searching for God, all the while the creator is everyone and everything around him.

Inside the mustard seed, it is the creator causing each cell to self-replicate, it is the creator’s conscious mind reading the DNA contained in the seed and following the design code, defining when the cells will create wood materials, bark materials, roots that drink nutrients from the ground, branches and leaves. All around us “Life” is always happening, in every blade of grass, in every flower that blooms, in every insect that moves, in every animal, bird, fish, the sea itself, the air and oxygen, we see these as ‘created things’ but we should see these as the creator in creation, involved 24/7 in every atom sustaining life.

When you can fathom, that the creator is the omnipresent reality around you, then there is a chance it can seep into your mind you are much like the Mustard seed, for what did the seed do to become the Mustard Tree? What did you do to be born, grow and become you? The creator is always creating, this constant eternal fact will remain forever.

Via religion it is possible to believe God created this world in six days then on the seventh day he rested and is still resting, then when we die we will join God in his rest, and now we are here on our own searching scriptures to make sure we are on the right path back to God. Therefore Nature is nothing but an automated program running in the background without heart mind or consciousness, it just happens.

Another view is the Omnipresent creator is in the creation consciously, willfully Omnipotently making everything happen minute by minute, second by second, animating every tiny detail, paying full attention to the happenings of every ant, to every budding flower, effortlessly experiencing the reality of existence throughout the entire Universe. One who chooses to view the creator of existence like this has a lot to get their mind wrapped around, truly all things are possible, and a god of hell fire becomes too puny and petty to fear or take seriously.

Minute by minute, second by second the creator of existence takes the thoughts, energy and subconscious materials from the inner world of each individual and creates their outer world, without judgement or prejudice, this is a constant Law like gravity. Therefore the good Atheist who does not believe in God cares not for the afterlife and cares not about religion or beliefs, his entire existence is a reality that the creator has crafted from the information within the DNA and Subconscious mind of the Atheist. There is no judgement or condemnation, only eternal creation, the creator works in all life forms exactly the same, from the Mustard seed to the biggest Whale in the ocean, the creator will grow and manifest the life form into its full potential.