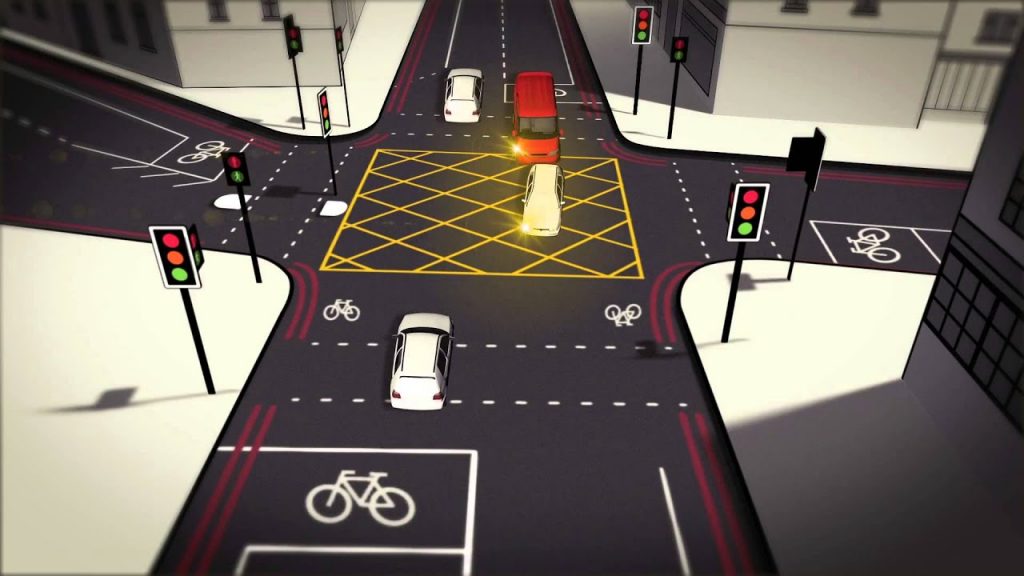 For those who love driving:

I passed my driving test in 1987 and have been legally driving for 35 years (at the time of this post), but my driving experience began in 1985 when I used to take my mum’s 1978 Mk 1 Ford Capri 1.6 out joyriding / street racing with my friend Leroy, who drove his older brothers Mk 1 Ford Escort 1.6. We were both 16, both studying mechanics, both loved driving and foolishly thought we could handle a car at high speeds. We were also both very lucky not to have crashed and died as teenage joy riders.

The very first time I drove was during the summer holidays of 1985. My friend Leroy came driving down my road in his brother’s Escort, in those days I use to sit in my mum’s car and pretend to drive, but then Leroy challenged me. My mum was at work, I knew where her keys were and  I knew how to drive in theory (so I thought). Leroy said I would never be able to keep up with him, so I started my mum’s car up and accepted his challenge. Leroy took off and attempted to lose me, and I pursued determined not to let him out of my sight. I cannot even begin to estimate how many traffic violations I committed that day, uninsured, driving without a licence, speeding, racing, and this would not be the last time I went joyriding. By the end of the summer break I had been out in my mum’s car more than 15 times, I became a confident driver, and I enjoyed every minute of it until one day I passed a police car, the officer looked at me dead in my eyes, (I obviously looked too young to be driving) and as I checked my rearview I could see them turning around, I tried to lose them and get back to my house as quick as possible, but my girlfriend who was in the car with me at the time walked so slowly to my front door the police just followed her and about 30 seconds after she came in, I heard that sickening knock, knock, knock, and that was the end of my 1985 driving adventure.

I lived and drove in North America for 10 years and have been back in the UK for 25 years, I now consider myself a seasoned veteran behind the wheel. But most importantly, I have outgrown my need for speed, now it is a very rare occasion to see me above the speed limit.

I have had 4 accidents in 35 years, 3 were not my fault but 1 was.  The accident that was my fault came about by my own impatience in Christmas traffic. I checked my mirrors, looked for oncoming traffic, and then attempted a U-turn to get out of the non-moving traffic I had been sitting in.  As soon as I pulled out, a passing motorbike hit my front wing.  Luckily no one was hurt, but the reason I mention this is, although I had checked my mirrors, saw there was nothing coming, and I was in standstill traffic, the motorbike was travelling at least 30mph.  The time it took me to look away from my mirror, check oncoming traffic and manoeuvre, was enough time for the bike to be about to pass me.  If I had made one last check of my mirror (Think Bike!) I would have had the reaction time to slam on my brakes. I can boast that for 29 years I had never caused an accident. However, that one accident, in which fortunately no one was hurt, greatly improved my awareness of all the bikers sharing our roads and highways.

I have driven over 650,000 miles so far in my lifetime.  As someone who loves to drive, I have noticed quite a few drivers who have formed bad habits, and some seem oblivious to what the road code actually is. With over 35 years of driving experience, I feel compelled to share some information that only experience can provide.  Things are not necessarily written in a book, but they will increase the overall fun in your driving experience.  In upcoming posts, I will attempt to share everything I know about cars and driving.

I live my life one mile at a time, and for that mile, while I’m behind the wheel of my car, I am free.

About the Author: Pablo Genius