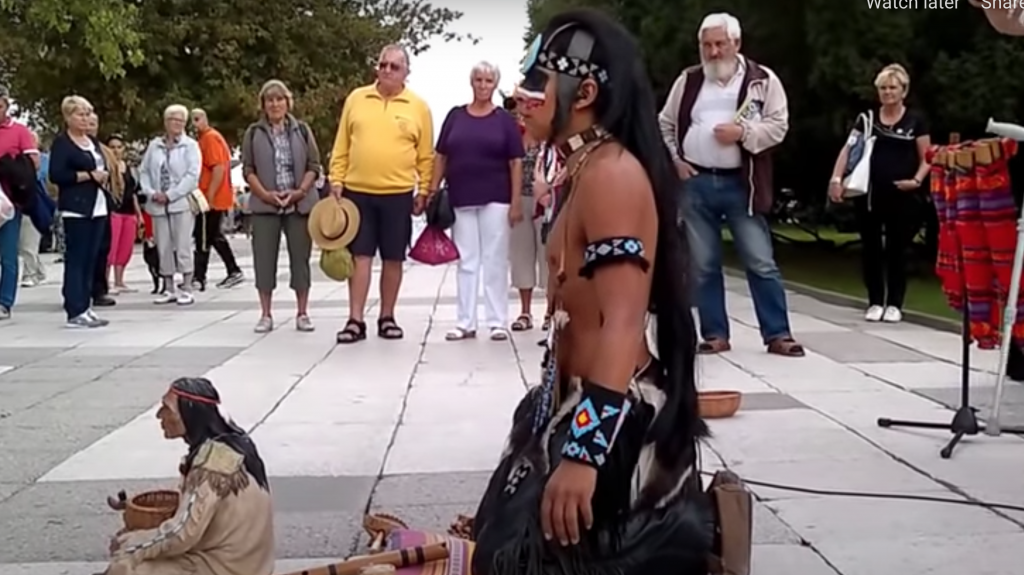 Another version of the theme from the movie “The last of the Mohicans” performed by Alexandro Querevalú composed by Trevor Jones and Randy Edelman for the film of the same name, is the signature tune of Alexandro Querevalú. As the heading indicates, this masterpiece not only makes the performer cry but also millions of people all over the world! The sentiments expressed in Alexandro´s interpretation of the music with one of the native American flutes called Quenacho have a uniting effect on the hearts of people of all races, nations, religions, and cultures. CDs

About the Author: Tara Weston