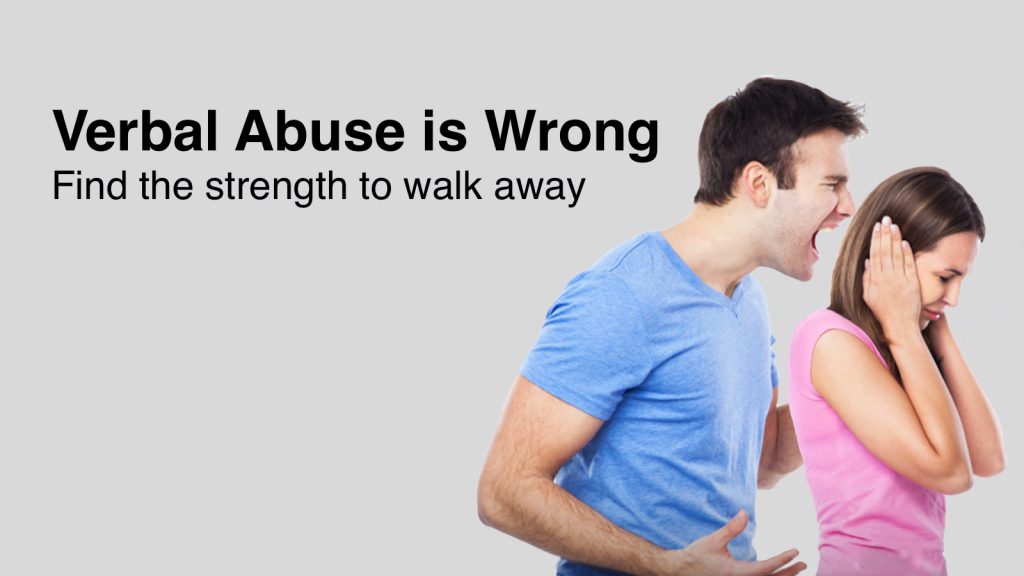 Anytime a person engages in name-calling or uses words to undermind, demean, frighten, or control someone, it’s a form of verbal abuse. Verbal abuse can happen in the context of any relationship, parent-child, spousal, boyfriend/girlfriend, and also in other family relationships, socially, or on the job, when the abuser use words to tongue-lash their victim. Examples of verbal abuse include being critical, sarcastic, or using mocking words that are meant to put you down and make you feel shame. Verbal abuse is not an acceptable treatment of another person under any circumstances. 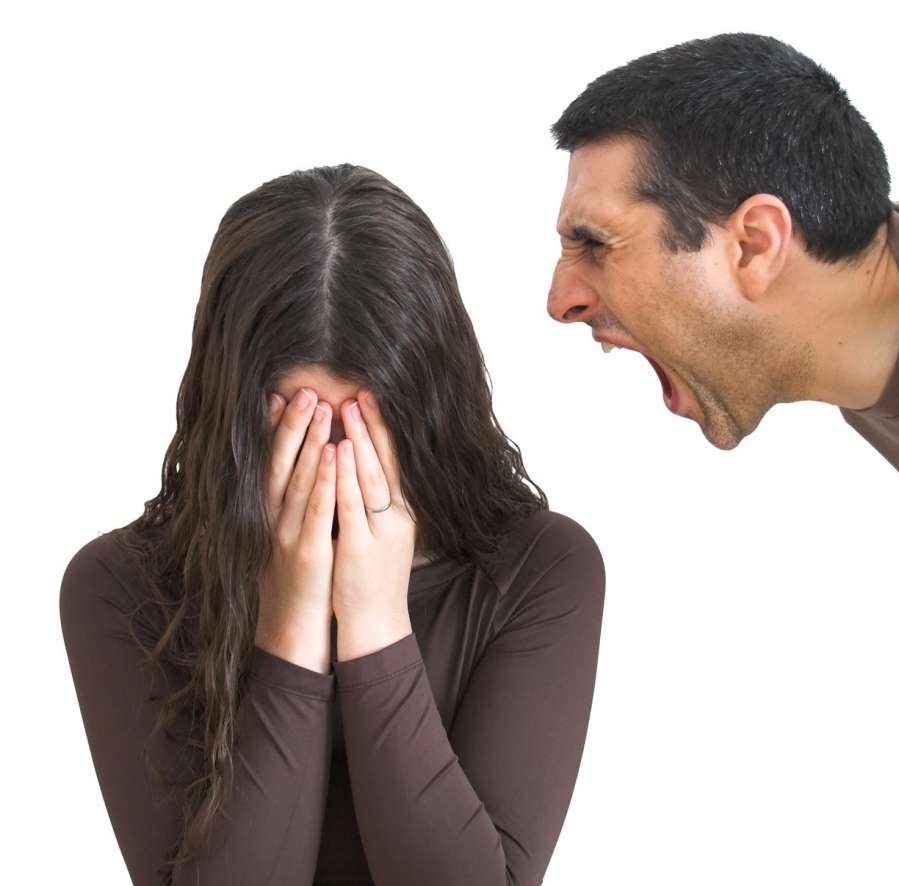 A relationship with verbal abuse is toxic, and what can hurt most about a toxic relationship is the feeling you have been tricked into it. Most toxic relationships don’t start out being toxic. Commonly, they begin just like any other relationship or may seem too good to be true, but slowly, your partner may begin to subtly blame you for things beyond your control or pick at your faults.
The trauma suffered in a toxic relationship gradually ramps up. It slowly drains you of self-worth and alienates your support system, leaving you feeling trapped and miserable before you even realize the signs. Regardless of if you’re being mistreated emotionally, verbally, or physically, it can be difficult to comprehend that someone you love, and who claims to love you, could victimize you, and sometimes, your partner may not even realize what they’re doing is wrong.

Do you realize it is better for your peace of mind to be single than in a Toxic Relationship? Yet some people are so afraid of being alone that they would rather remain in a verbally abusive relationship than be single. However, verbal abuse can cause confusion because the partner may not always be abusive. In this way, verbal abuse can be insidious and subtle, still having deeply negative psychological effects on the victim but never being seriously addressed.

When the abuser is loving and caring, the victim might choose to forget about the abusive behavior. Ultimately, the victim ends up ignoring the pattern of verbal abuse or makes excuses for the behavior of their partner, saying that the abuser is just stressed or going through a tough time right now.

If verbal abuse is severe, it will impact the victim’s ability to feel and be successful in life. Those who experience verbal abuse as children may experience feelings of worthlessness, difficulty trusting others, and problems regulating their emotions as adults. Being verbally abused can strip the victim’s self-esteem and self-worth.

There is a saying ‘sticks and stones may break my bones but words will never hurt me.‘ This might be true of the physical body, but the emotional body, spiritual and mental body are affected by words, positive words provide healing, self-esteem, courage, and confidence, and negative words do the opposite. Abusers use words like a whip, also known as tongue lashing, with each word chosen to do emotional damage. However unlike physical abuse which leaves bruises and physical evidence, tongue lashings leave no obvious scars visible to the eye, but the emotional damage can be worse than any physical pain.

Even worse than a toxic relationship you were tricked into, is the toxic relationship you are born into. If a parent continually tongue lashes their child, they are warping that child’s self-identity and sending them into adulthood with a world full of emotional pain and issues that may not be discovered until they themselves begin to damage others.

Studies have shown that children who are verbally abused, either at home or by their peers at school, are at a greater risk for depression and anxiety as adults.

It is not uncommon for a person who is verbally abused to feel inadequate, stupid, and worthless. In some cases. they are explicitly told they are these things by the person abusing them.

Suicide rates in children have also increased due to online verbal bullying and bullying at school.
The Abuser

What causes a person to be verbally abusive? Mental illness and/or addictions are excuses used in court as reasons behind verbally abusive men and women’s bad behavior, these conditions do not remove the responsibility of their actions.  Some abusers have witnessed abuse in their own families growing up, while others learn abusive behavior from friends, popular culture, or structural inequities throughout society. No matter where abusive behaviors have developed, those who commit abusive acts have made a choice to be abusive, they also can make a choice not to.

If you know you are verbally abusive in your relationship and wish to change, but are finding it difficult to control your mouth and emotions, then seek the help of a therapist or support group. If you find yourself trapped in toxic behavior, contact Merge Counselling.com which has over 20 years of experience in successfully helping abusive people overcome their abusive behavior.