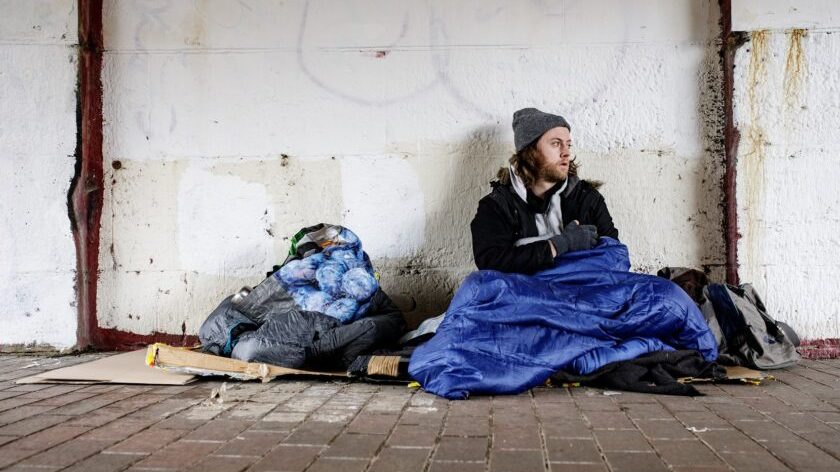 some have entertained angels without knowing
A good test of a person’s character is their attitude towards the homeless community. The golden rule is to treat others how we would wish to be treated, this rule must apply then to how we treat homeless men and women.
Here are my personal rules for the homeless.

I am convinced if an angel came to visit Earth to judge a society, that angel would pose as a homeless person. I have met soldiers who fought for queen and country, lost friends, lost limbs, and now live on the streets and eat from food banks. I have met an author going through a bitter divorce, but let his wife keep the home so she could raise and look after his kids. His wife had no idea he was living on the streets, but he did not mind as long as they were all safe and well. I have met people in hiding, too afraid to get back in the system because they don’t want their name to pop up anywhere, out of fear they will be found and killed. I have met drug addicts, students, and renegades and on one occasion, I am very sure I met an angel, but hey, who knows? Do Angels even exist?

During the summer months, water is good and necessary, if you know you are passing any homeless people on your way to and from work carry an extra bottle and give it. But during the winter months, things can be very brutal out there, if you have extra socks, coats, blankets, warm clothing, gloves, or hats that you can give away, then give them. 11,018 people were recorded as having slept rough in London in 2020/21. There were an estimated 688 homeless deaths in England and Wales registered in 2020, a decrease of 11.6% from 2019 (778 estimated deaths); but we are living in the 5th richest country on the planet, and the top 1% could completely wipe out homelessness over a weekend, but these special few on our streets are not the concern of the privileged toffs that have been elected. Therefore the honor of being a vessel through whom Love can do her work is reserved for the pure hearts, the kind hearts, and the Gentleman living by the code of Love, honor, and respect.

The next time you see a homeless man or woman, think of someone you love, how would you want them to be treated? At the same time always keep yourself safe, don’t let your kind heart compel you to your own poverty.
But these are my rules, don’t live by my rules, have your own rules, your own personal code as to how you treat those who are vulnerable around you.

To get involved in tackling the homeless problem in the UK I suggest Crisis or Centerpoint.

Next Article: Become a Master Student>> 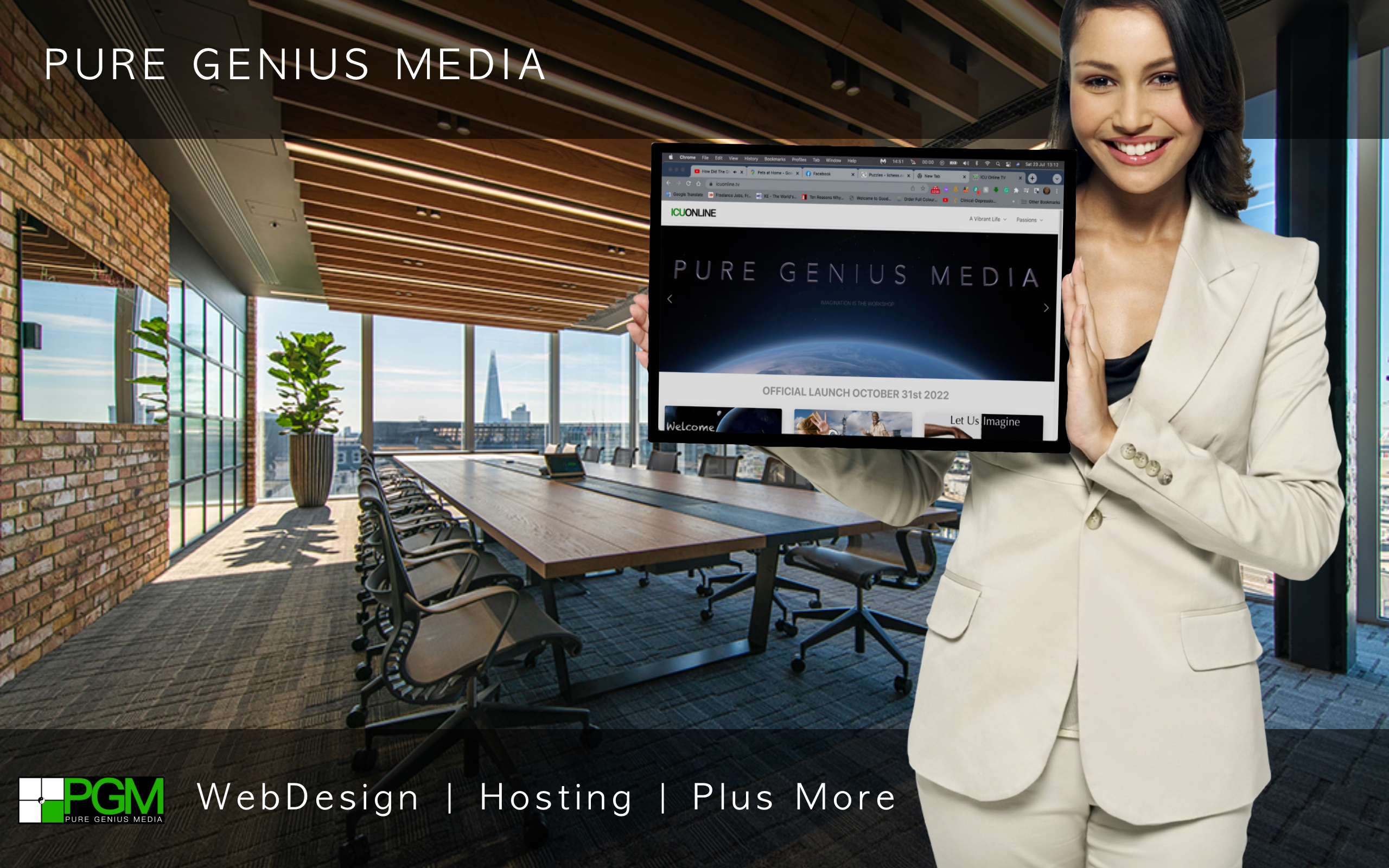