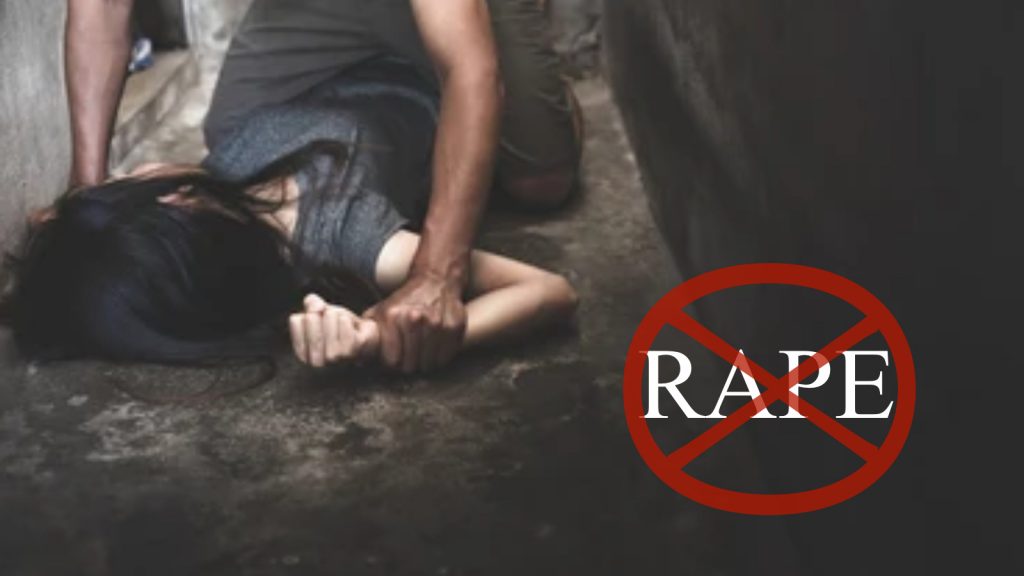 Sexual abuse.
Sexual abuse is any sexual behavior or a sexual act forced upon a woman, child, or man without their consent. Sexual abuse is an act of violence, often the attacker uses force against someone they perceive as weaker than them to gratify their perverted desires.

Sexual abuse is also molestation and inappropriate touching, which should be considered as serious as rape.

If a husband desires sex and his wife says “No,” if he then forces her to have sex, this is rape. If the woman continuously says no, it is more civilized to divorce her and find someone more compatible than to sexually abuse and rape her.

Any kind of sexual conduct towards a minor (pre-puberty or between the age of birth to 16 years) is sexual abuse, pedophile abuse is the most damaging and is also emotional, mental, and psychological abuse.

Signs that a child is being sexually abused may include:

If a child is being sexually abused online, they may exhibit the following behavior:

Sexual abuse against minors needs to be stamped right out, but it requires keen observation and action from those in a position to intervene.

If you’ve been sexually assaulted it’s important to remember that it was not your fault. No one has the right to just take what they want from you, Sexual violence is a serious crime no matter the circumstances or situation. Don’t be afraid to contact authorities.

There are services that provide help if you’ve been raped, sexually assaulted, or abused. You don’t have to report the assault to the police if you don’t want to. You may need time to think about what has happened to you. However, keep in mind evidence is vital, you do not want to be in a situation where it is your word versus theirs, visit a hospital a.s.a.p and explain your situation.

Get medical help as soon as possible for any injuries because you may be at risk of pregnancy or sexually transmitted infections (STIs). If you want the crime to be investigated, the sooner a forensic medical examination takes place, the better.

Don’t wash or change your clothes immediately after a sexual assault. This can destroy important forensic evidence that could be useful to police should you decide to report the assault.

Advice for women to avoid being raped.

In a Social Situation

For years a certain amount of controversy has surrounded the issue of whether or not a woman should resist a sexual assault. Studies support points of view ranging from strong resistance to total submission. There is no hard and fast rule when it comes to self-defense. Ultimately, the decision rests with the individual and should be based on considerations such as the location (isolated vs. populated), whether or not a weapon is involved, the victim’s physical capabilities, and the perceived chance of success.

This section of the article “safety on the streets” was taken from the city of Sacramento Police Department’s website.

If you acknowledge you have sexually abusive tendencies and you want to change, Merge counseling has over 20 years of successful experience in helping abusers understand why they have become abusive people, and you can heal, you can change this behavior. Contact Merge counseling today.