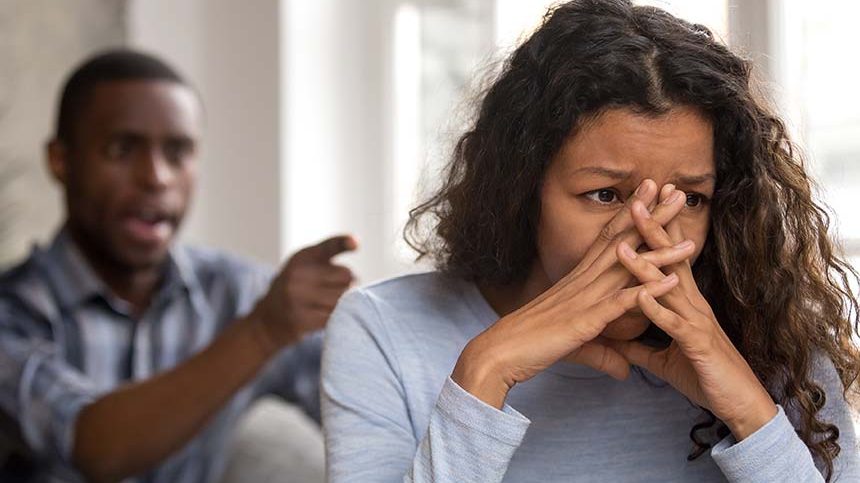 What is psychological abuse?

Psychological abuse (quite similar to mental abuse) involves the deliberate act of attacking a person’s mind using words and non-physical actions in a passive-aggressive manner, with the intention to manipulate, hurt, weaken, or frighten a person emotionally and mentally. This kind of abuse is often used by narcissists who are in the process of slowly, gradually on a day-by-day basis destroying their victim’s mind, self-worth, self-esteem, and self-confidence.

Psychological abuse is often associated with situations of power imbalance in abusive relationships, a spouse can use psychological abuse to gain and keep control of their partner, and as a result, the victim can stay in the abusive situation because they have been stripped of self-esteem and self-confidence, thus believing they cannot survive without this toxic relationship or lacking the confidence to escape.

Psychological abuse leaves no physical signs, such as bruises, but may result in psychological trauma, including anxiety, chronic depression, or post-traumatic stress disorder. Although this kind of abuse is against the law in the UK and parts of Europe, how do you prove a crime that leaves no physical marks and the only witness is the victim?

Psychological abuse can happen in everyday life and be overlooked because the actions of the abuser seem to be just commonplace behavior in a toxic society, for example, a mother psychologically abuses the father when she refuses to let him see his child or makes it difficult to see his child, in one action she causes trauma to both father and child. A husband psychologically abuses his wife when he mentally forces her to do his will without physical violence. An employer can psychologically abuse their staff if the staff are constantly in threat of losing their job.

Knowing and recognizing the signs of psychological abuse is the first step to helping yourself if you are in an abusive relationship. Finding a professional therapist or counselor can help restore and repair your mind from the emotional trauma suffered by the psychologically abusive person.